Written within a few years of each other, three musical titans composed bold works that captured a spirit of national pride and musical awakening. Acclaimed piano virtuoso and Malibu resident, Andrew von Oeyen, exemplifies both the composer’s typical bravado, and an awareness of international musical trends of the early 20th century. The “Dean” of Finnish composers, Jean Sibelius used classical proportions and inspiration to create a beautiful folk influenced symphony championed by Music Director Michael Christie during his performances at the First International Sibelius Conductors Competition in 1995. American composer, Scott Joplin was key to the “Ragtime” movement that would sweep the nation even in the face of blatant racist barriers. His opera Treemonisha wasn’t heard in his lifetime, but is a striking work that immediately calls to mind the musical genres that made Joplin famous.

*in solidarity with the people of Ukraine

Program and artists are subject to change. 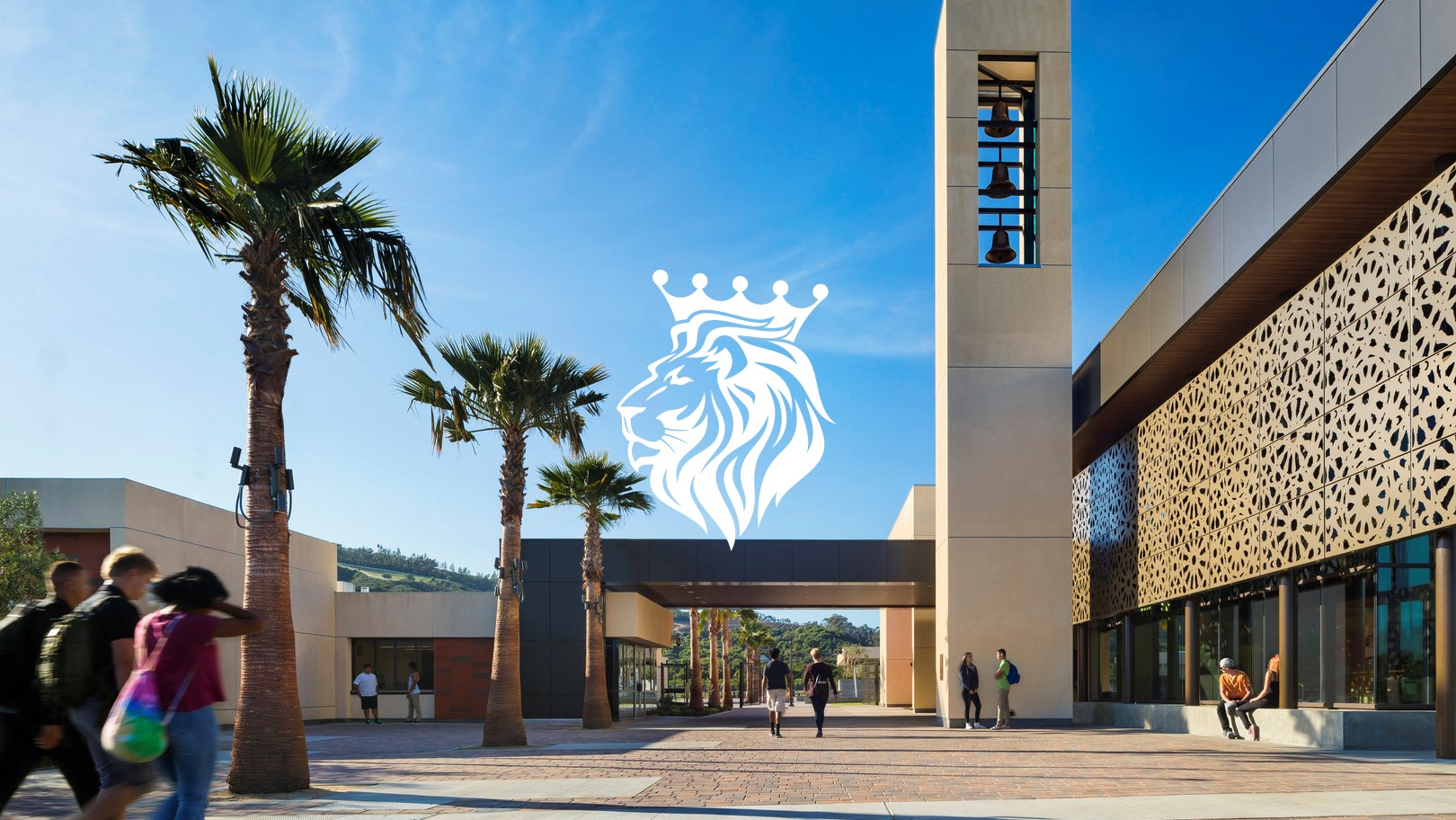 Thank You to our Sponsors