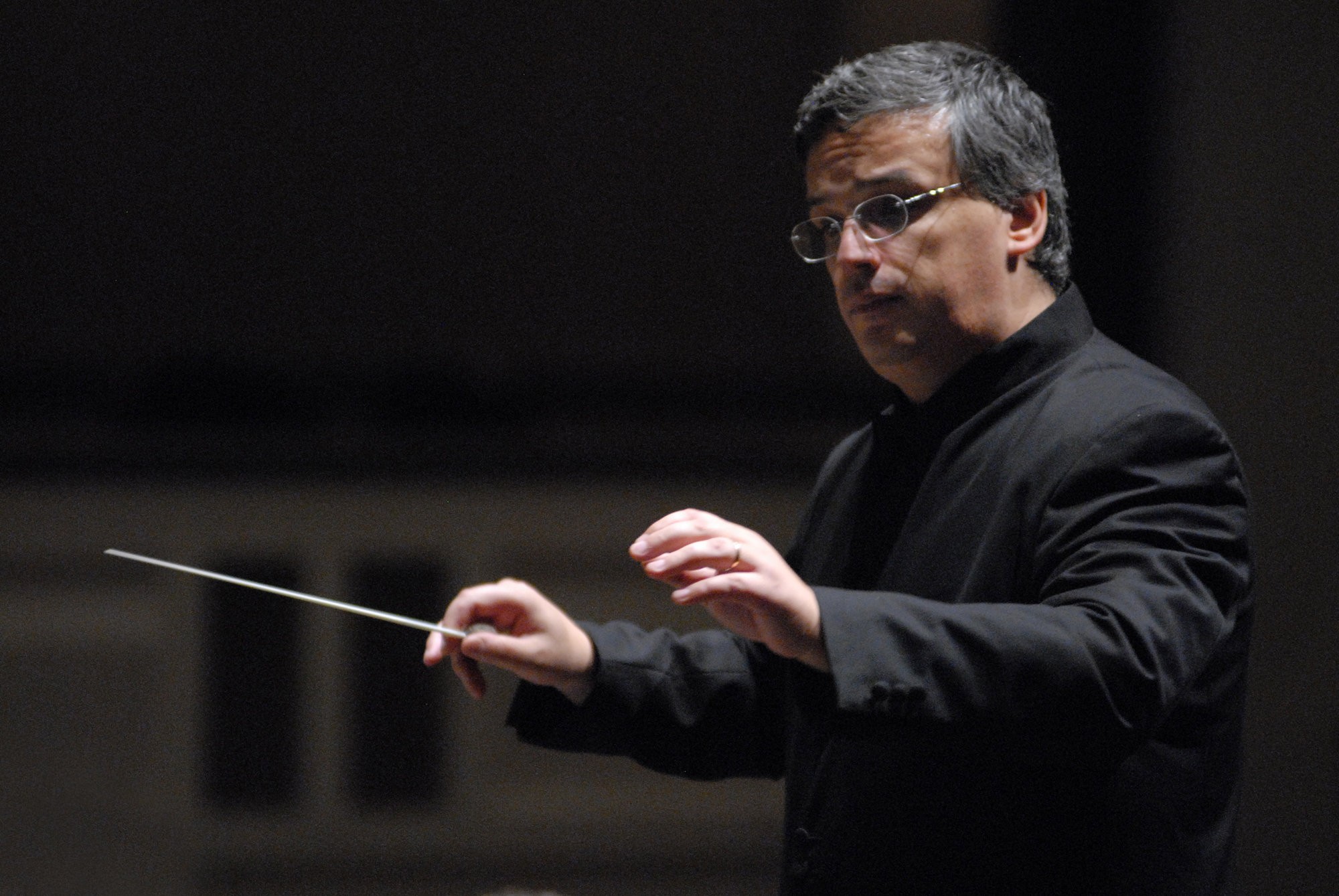 Sanderling was Awarded the Kilenyi Medal of Honor (Bruckner Medal) by the Board of Directors of the Bruckner Society of America for his contribution to the works of Anton Bruckner in April 2012, which included the performance of all of Bruckner’s symphonies with the Toledo Symphony over an 11 year period. He and the Toledo Symphony Orchestra experienced a notably successful debut at Carnegie Hall as part of the “Spring for Music” series, performing the music of Previn and Shostakovich.

Also an active recording artist, Stefan Sanderling made his first recording on the Sony Classics label with the London Symphony Orchestra, quickly followed by three CDs with the Royal Philharmonic Orchestra, featuring symphonies by Haydn and Mendelssohn. For Naxos, he has recorded the complete Tchaikovsky Orchestral Suites with the RTE National Orchestra of Ireland and Stravinsky’s ballet Pulcinella with the Bournemouth Symphony Orchestra. During his time as Music Director of the Orchestre de Bretagne he recorded and released fourteen CDs in all, some featuring early French music. In early 2012, he recorded works by Frederick Delius with The Florida Orchestra, for the Naxos label.