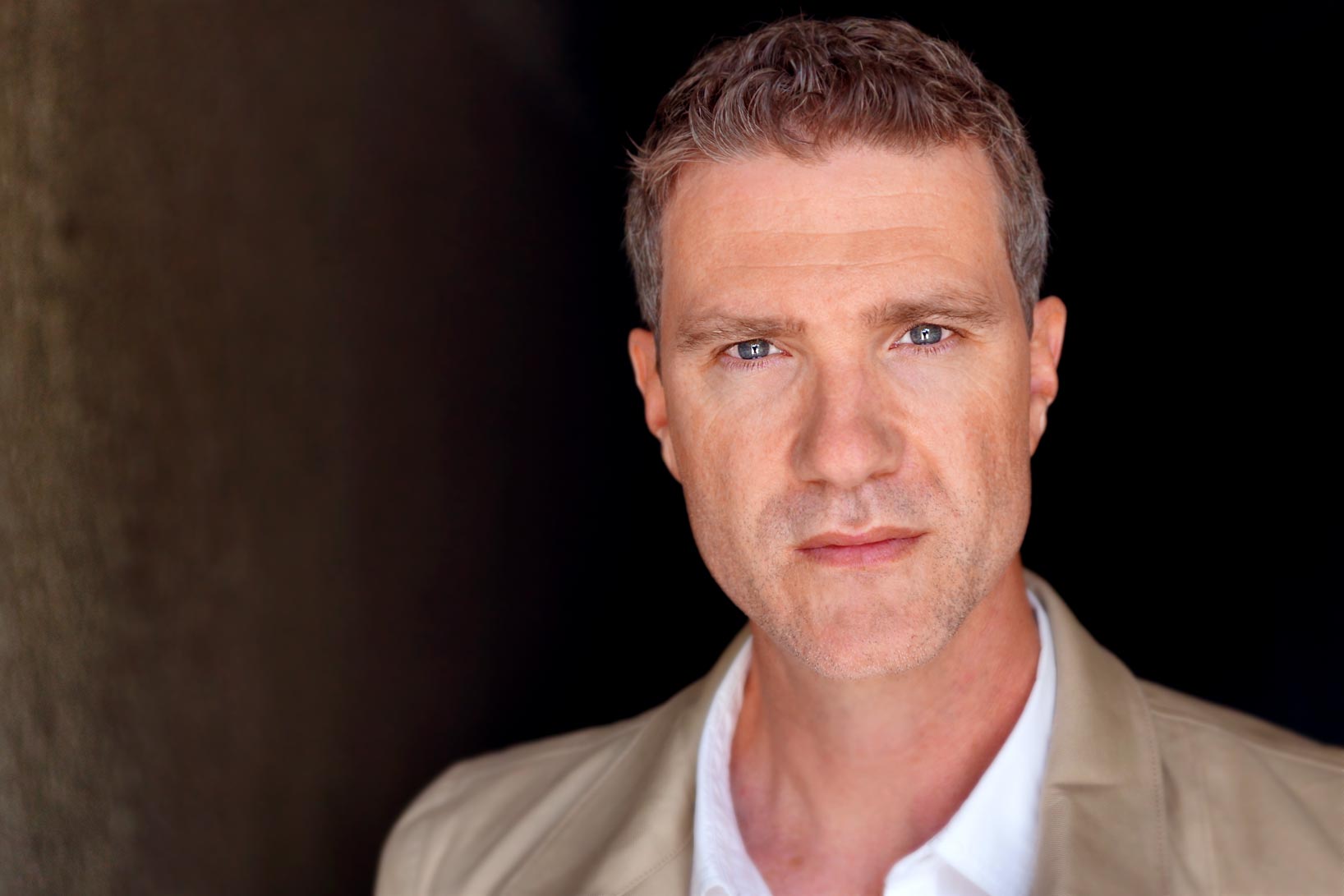 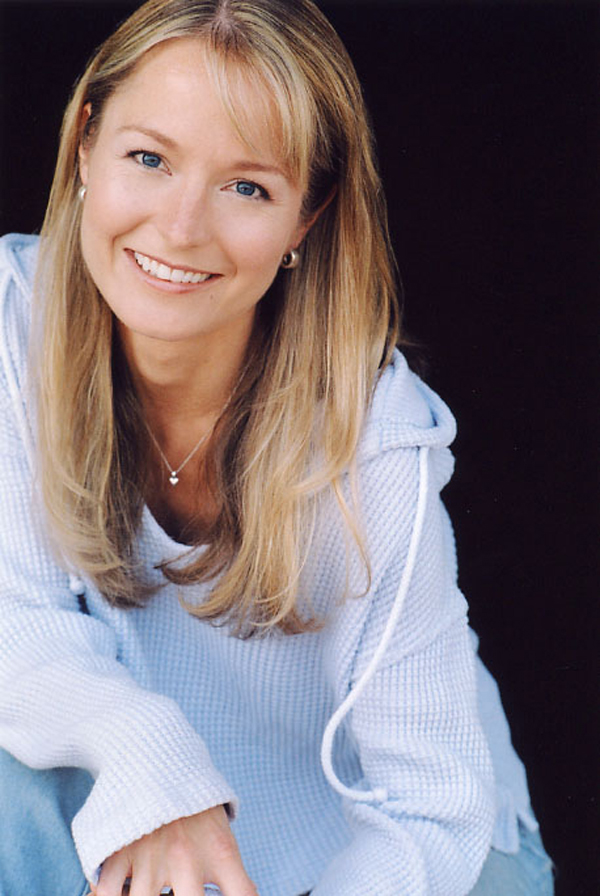 Brett Elliott trained at the UCLA School of Theatre, Film, and Television and the London Academy of Music and Dramatic Art. He has appeared onstage from Los Angeles to New York, on TV, radio, and independent film.  Brett has served as Associate Artistic Director of the Kingsmen Shakespeare Company since 2008 and has performed with them in such roles as Richard II, Hamlet, Henry V, Romeo, Petruchio, and many others.  As director, he has helmed numerous productions of Shakespeare, including A Midsummer Night’s Dream, Hamlet, and Romeo and Juliet.  Additionally, he also serves as the company’s resident Fight Director.  In June, his production of Macbeth will kick off Kingsmen’s 2020 summer season.  Tonight, he is delighted for the opportunity once again to perform alongside Mendelssohn’s transcendent music for Midsummer.

Jane Longenecker has performed in eight summer seasons with the Kingsmen Shakespeare Company. Most recently, she was seen as Portia in Merchant of Venice.  She has performed in over 80 plays in the LA area, Nevada, Indiana, Michigan, Connecticut, and Vermont.  Some of her favorite Shakespearian roles include Viola, Desdemona, Ophelia, Hermia, Ariel, Rosalind, and Helena in All’s Well.  TV and film appearances include JAG, Alien Nation, and Dinocroc, among others.

The actors appear through the courtesy of Actors’ Equity Association, the Union of Professional Actors and Stage Managers in the United States