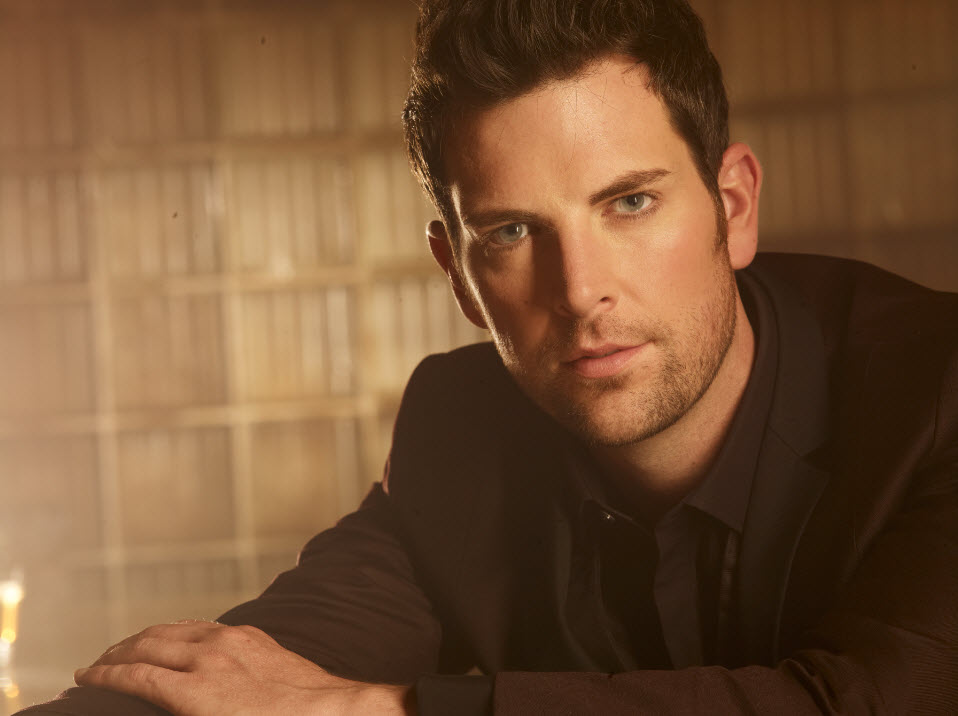 CHRIS MANN’s hysterical musical parody videos have dominated the internet since 2020. With over 600 million views, Mann’s self-shot videos provided much-needed laughs with his smart-witted lyrics, hilarious facial expressions and world-class vocals. Chris’ parodies have been featured on news outlets all over the world including CNN, NPR, Today Show, BBC News, Vice, Funny or Die, The LA Times, The New Yorker, and were featured in the “Top 20 of 2020” and “Best of 2021” on NBC’s New Year’s Special, on which Chris was a commentator and also performed.

Chris lit up a global audience with his 2012 post Super Bowl XLVI performance on NBC’s The Voice which was watched by a record-breaking 37.6 million viewers. His chart-topping duet with superstar Christina Aguilera solidified him as one of the most unique voices in the history of the show.

Continuing his meteoric rise, Mann then starred in his own concert and holiday TV specials for PBS, Chris Mann In Concert: A Mann For All Seasons and Home For Christmas. Riding the wave of success, he toured to sold-out audiences across America, Mexico and Asia.

As one of the most sought-after talents in music, television and on stage, Mann was personally cast by Sir Cameron Mackintosh and Lord Andrew Lloyd Webber as The Phantom in The Phantom of the Opera’s 25th Anniversary Tour. Mann donned the iconic mask for over 700 performances with critics hailing him as “the best Phantom since Michael Crawford.”

Mann has performed with the National Symphony for President Barack Obama, headlined at The John F. Kennedy Center for the Performing Arts in Washington, D.C., at New York City’s famed Christmas in Rockefeller Center Concert and starred in his own symphony tour across the country. He has also performed on Ellen, The Today Show, Conan, and The Tonight Show with Jay Leno, The Late Late Show with James Cordon and Christmas in Washington. He was also an original member of the Dalton Academy Warblers on the hit TV show Glee.