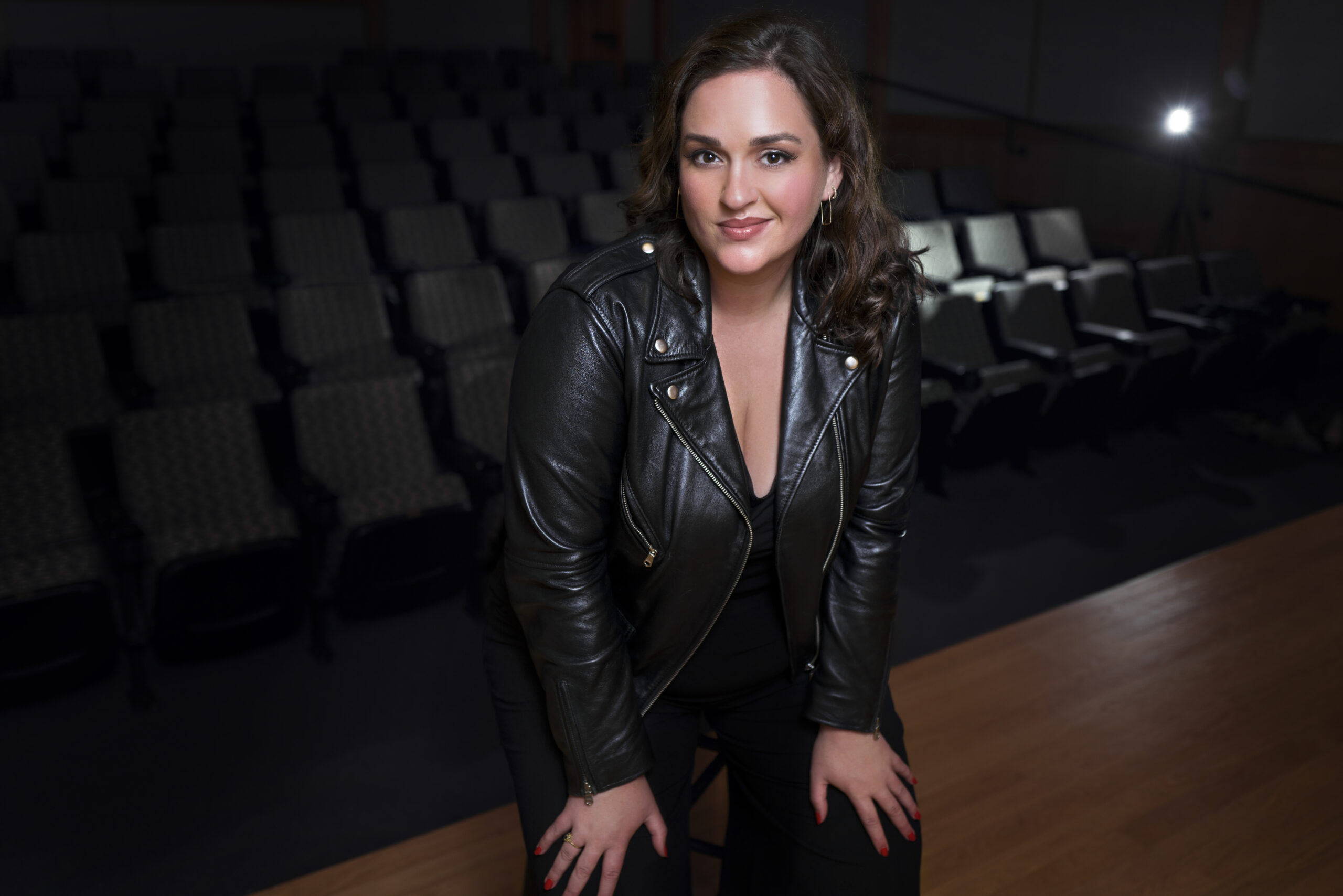 American soprano Ann Toomey, whom Naples Daily News proclaimed, “…is a brilliant Floria Tosca…[whose] rich voice projects power that doesn’t disintegrate under adversity” is a former member of the Ryan Opera Center at the Lyric Opera of Chicago, a 2016 Metropolitan Opera National Council Auditions national semifinalist and 2019 Richard F. Gold Career Grant Recipient.  In early 2020, She made her European debut to critical acclaim as the title role in Suor Angelica at the Berlin Philharmonie, under the baton of Kirill Petrenko.

In the 2022-2023 season, Ms. Toomey will return to Wolf Trap Opera to perform the title role in Carlisle Floyd’s Susannah, Tosca with Livermore Valley Opera, the title role in Tobias Picker’s Emmeline with Tulsa Opera, and Ortlinde in Act III of Die Walküre with Detroit Opera. In the 2021-2022 season, Ms. Toomey made house and role debuts as Tosca with Opera Naples and Sarasota Opera, performed Die Kathrin with the Chicago Folks Operetta and returned to the Lyric Opera of Chicago as the Lady in Waiting cover in Macbeth.

In the 2018- 2019 season, she performed as Musetta in La bohème to critical acclaim with the Lyric Opera of Chicago, completing her 3 year residency with the Ryan Opera Center.  She debuted at the Lyric Opera of Chicago as First Lady in Die Zauberflöte and was seen as the Fifth Maid in Elektra.  She had extensive covering opportunities in Chicago, including Elettra (Idomeneo), Fiordiligi (Così fan tutte), and Micaëla (Carmen).

She has participated in nationally recognized young artist programs throughout the United States with the Lyric Opera of Chicago, Santa Fe Opera, and Opera Theatre of Saint Louis.  As an enthusiast of operatic new works, she help develop the role of Boonyi in Jack Perla’s Shalimar the Clown with Cincinnati Opera Fusion: New Works.

Toomey completed her Master of Music degree at the University of Cincinnati-College Conservatory of Music after receiving a 2014 Corbett scholarship to attend the school. She appeared as Fiordiligi (Così fan tutte), the soprano soloist in Brahm’s Ein deutsches Requiem, and The Virgin in Honeger’s Jeanne d’Arc au bûcher.  She earned her Bachelor of Music degree in both music education and vocal performance at Oakland University (Rochester, Michigan) near her hometown of Shelby Township, MI.