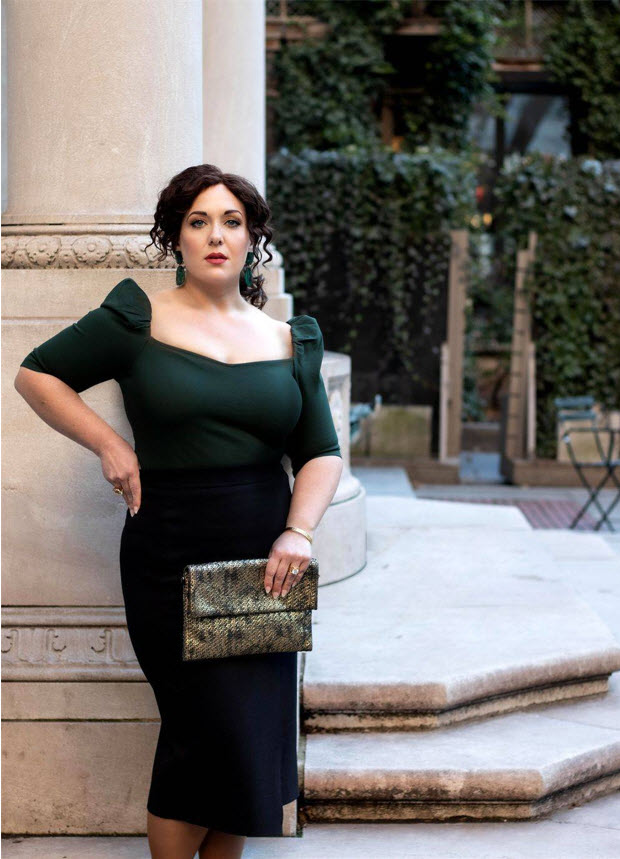 Toni Marie Palmertree is an American soprano praised for her tender, expressive voice (SF Examiner). In her two year residency as an Adler Fellow with San Francisco Opera, she performed a wide range of roles including making her role debut as Liù (Turandot) for which she was praised for “[delivering] a performance of wondrous poignancy and heroism…clothed in vigorous, expressive phrasing” (SF Chronicle). Additionally, she stepped into the title role of Madama Butterfly for the November 18th 2016 performance. Janos Gereben (SFCV) wrote: “The young soprano not only met the challenge, but she claimed her place among the finest vocal interpreters of the role…”

This October 2019, Ms. Palmertree made another last minute house and role debut singing the title role of Luisa Miller at the Lyric Opera of Chicago. Natalia Dagenhart of the Chicago Herald wrote, ” Palmertree’s artistic approach to this challenging role, thoughtful and professional presentation of her vocal part, and the natural beauty of her voice touched everyone’s heart.” This season also includes joining the roster of The Metropolitan Opera for their production of Madama Butterfly , returning to New Zealand to sing Nedda in I Pagliacci and joining the Reno Philharmonic for Beethoven’s 9th Symphony.

Ms. Palmertree received her Bachelor of Music degree from The Peabody Conservatory of Music in Baltimore, Maryland. She is a student of renowned voice teachers Mark Moliterno, Laura Brooks Rice, and Phyllis Bryn Julson.