He brought the Gershwin family to tears 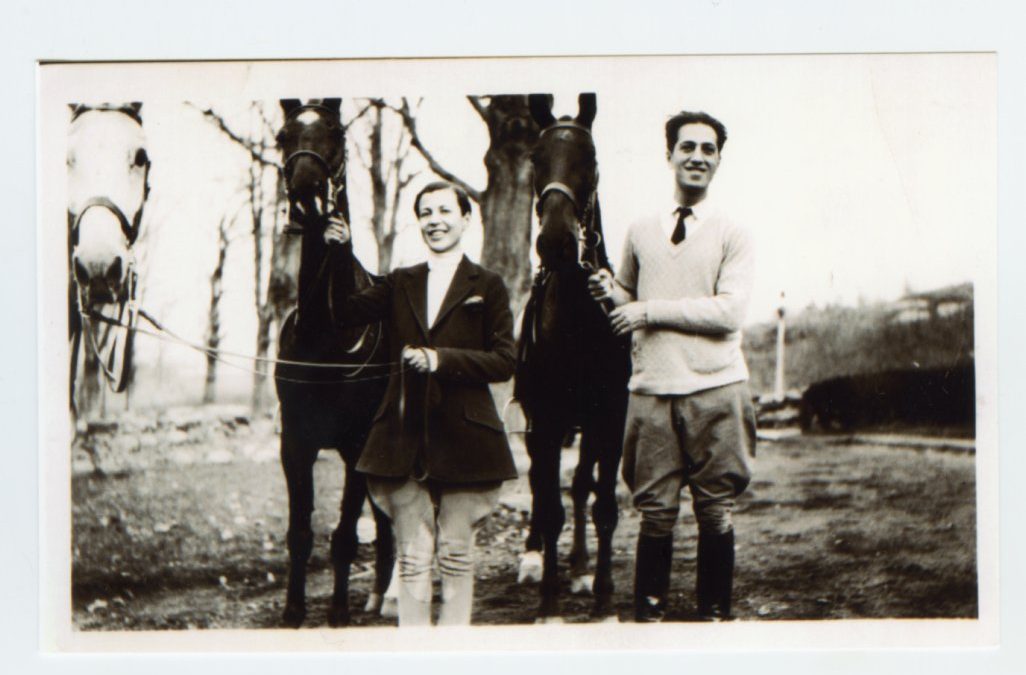 Kevin Cole garnered a reputation as a masterful Gershwin interpreter on the piano. So much so that he performed for the Gershwin family and George’s close friends.

Kevin says, “About halfway through, I noticed that one by one, they were getting up and leaving the room.” It seemed they didn’t like his playing.

But as they came back teary-eyed with tissues, Kevin learned something about his own playing.

Read more of the conversation at Catholic Digest >>