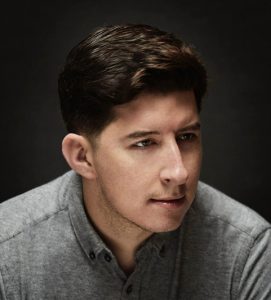 Fernando Arroyo García Lascurain’s Pok-Ta-Pok: El Juego De Los Dioses was inspired by the legendary Ancient Mayan Ball Game nicknamed for the sound produced when the ball bounces; one of the great traditions that survives in the Yucatan peninsula in Oaxaca and Sinaloa. In Nahuatl it was known as ‘Tlachtli’ and the Zapotecs called it ‘Taladzi’, although it is generally called ‘Ulama’, and for two thousand years it was played from Central America to what is now Sinaloa. The ball is hit – with the hip, but depending on the area of ​​the country it can also be with shoulder, forearm, or other parts of the body other than hands — until one of the players accidentally drops it. Legend has it that a ball player is beheaded and his sacrifice seeks to prevent the destruction of the universe. The Pok-Ta-Pok also represented the struggle between the gods for the cosmic order of the universe (light and dark, good and evil, night and day) hence “The Game of the Gods” or “El Juego de los Dioses”. It’s a frenetic aggressive game between both teams of gods, one represented by the woodwinds and the other by the brass; the strings represent the universe affected by the ball game while the percussion is the human race and the spectators of the game.