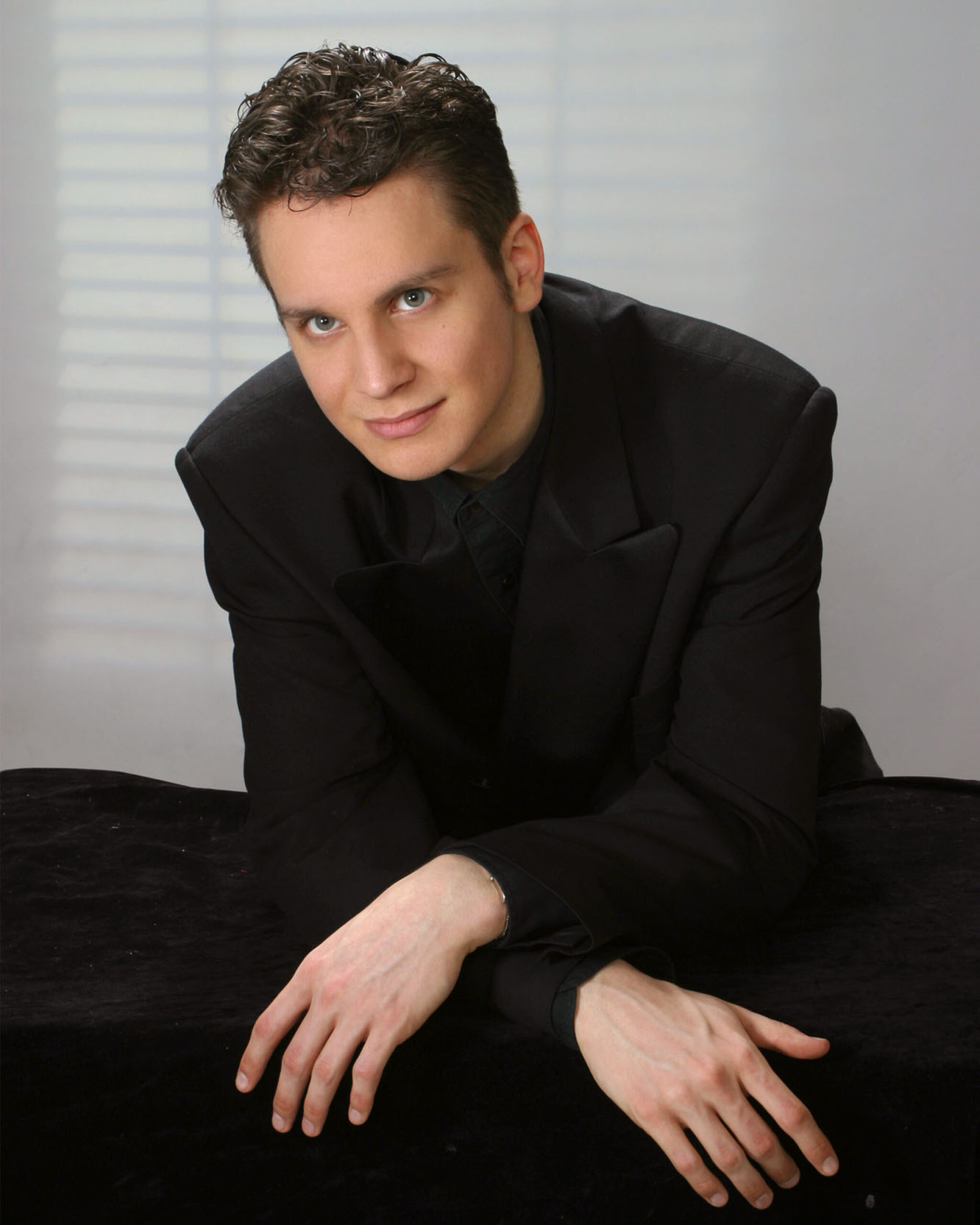 Hailed as “a pianist to watch” by New York Classical Review and “a dashing pianist” by The Sunday Times, Polish-Canadian pianist Daniel Vnukowski has performed throughout Europe, North America, South America and Asia in prestigious concert halls. Dedicated to giving back to the country that nurtured him as an artist, Vnukowski founded “Piano Six – New Generation” to perform outreach concerts for remote communities in Canada and the “Collingwood Summer Music Festival”.

During the Covid-19 crisis, Vnukowski’s virtual live streaming project from home has made waves internationally, reaching over half a million viewers. The livestreams have been endorsed by Fazioli Pianoforte and featured on NPR Radio, Classical FM, Ludwig Van Toronto and BBC Music Magazine playlists.

The music of interwar Jewish composers also occupies a special place in Mr. Vnukowski’s repertoire and during 2019 he continued to focus on the music of Karol Rathaus, performing the composer’s Piano Concerto with The Orchestra Now conducted by Leon Botstein, as part of a Rathaus Festival presented by the Copland School of Music at Queens College; made his sold-out Carnegie Hall recital debut in a program that included the composer’s Piano Sonata No. 3, Op. 20; and released an all-Rathaus recording of solo piano music on the Toccata label. Mr. Vnukowski will be featured in a documentary on Rathaus produced by Lev Deych & Michael Haas. Website: https://www.danperforms.com/