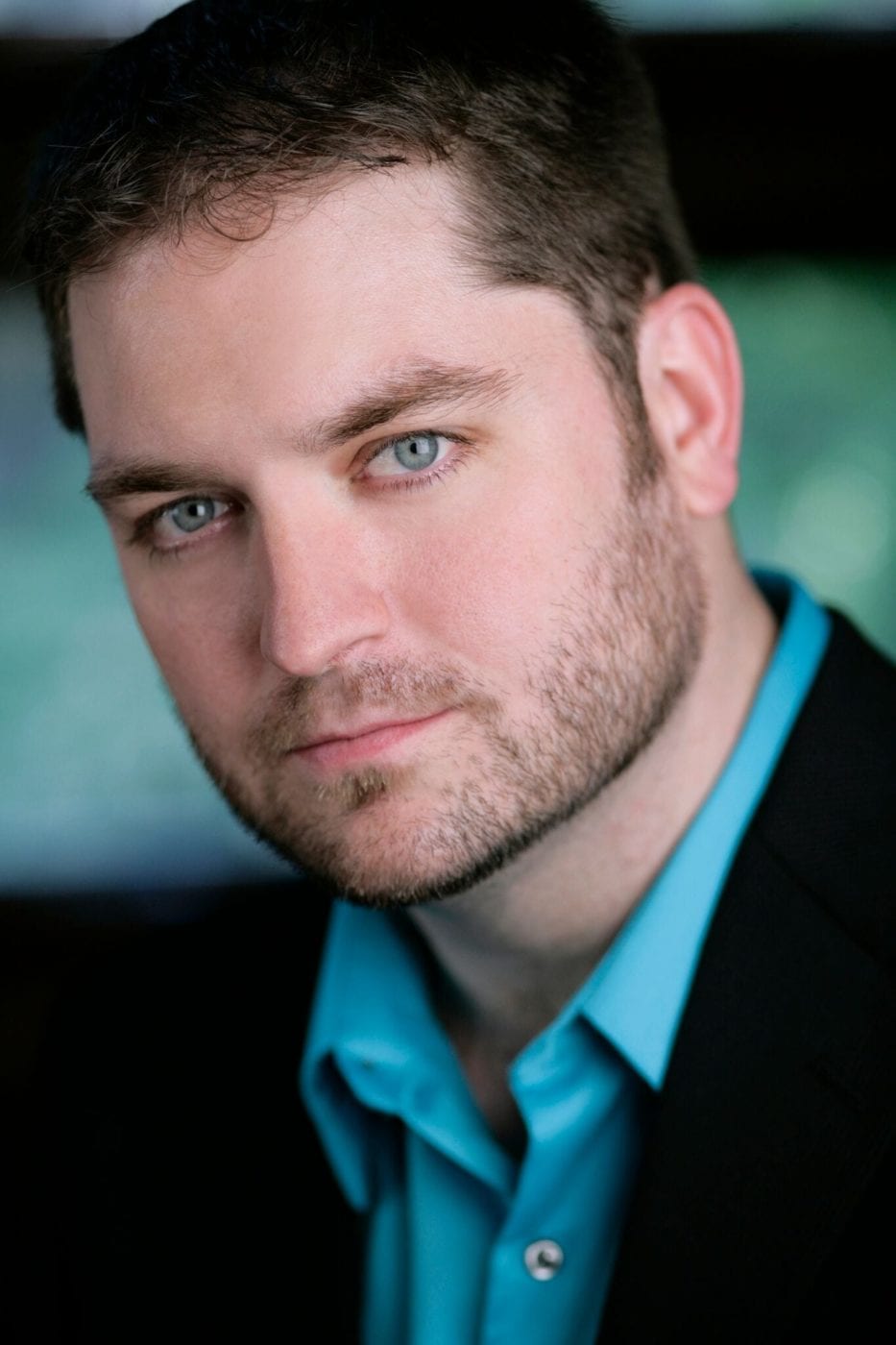 Baritone Craig Irvin brings a vibrant sound and commitment to character to each role he portrays. Opera News has hailed his “rich, resonant baritone” while the Dallas Morning News has celebrated his “truly commanding baritone”. The 2017-2018 season included singing Dominik and covering Mandryka in Arabella with Canadian Opera Company, Handel’s Messiah with the Jacksonville Symphony, Britten’s War Requiem with Music Worchester, Stubb in Moby Dick with Utah Opera, Dandini in La Cenerentola with Opera Orlando, and Frank in Die Fledermaus with Des Moines Metro Opera. The 2018-2019 season saw the revival of his Dan Packard in Dinner at Eight with the Wexford Festival, Lt. Horstmayer in Silent Night with Austin Opera, Valentin in Faust with Opera Omaha, and Rachmaninoff’s The Bells with the Portland Symphony. This season includes returns to Minnesota Opera as Orest in Elektra and Utah Opera for a reprise of his Lt. Horstmayer in Silent Night.

Other recent engagements include Lieutenant Horstmayer in the world premiere of Kevin Puts’ new opera Silent Night with Minnesota Opera and subsequent performances with Opera Philadelphia, Fort Worth Opera, Cincinnati Opera, Lyric Opera of Kansas City, and Atlanta Opera. Additionally he has sung Count Almaviva in Mozart’s Le nozze di Figaro and Zurga in Les pêcheurs de perles with Utah Opera, Dan Packard in Dinner at Eight, Mandryka in Arabella, and Peter in Hänsel und Gretel with Minnesota Opera, made his role debut as Macbeth with LoftOpera, sang Escamillo in Carmen with Fort Worth Opera, debuted with Sarasota Opera as Marcello in La bohème and Anchorage Opera in the title role of The Mikado, sang Pirate King in The Pirates of Penzance with Nashville Opera and Pensacola Opera, made his role debut as Dandini in Pensacola Opera’s La Cenerentola,  and performed the Villains in The Tales of Hoffman and Leporello in Don Giovanni with Wolf Trap Opera.