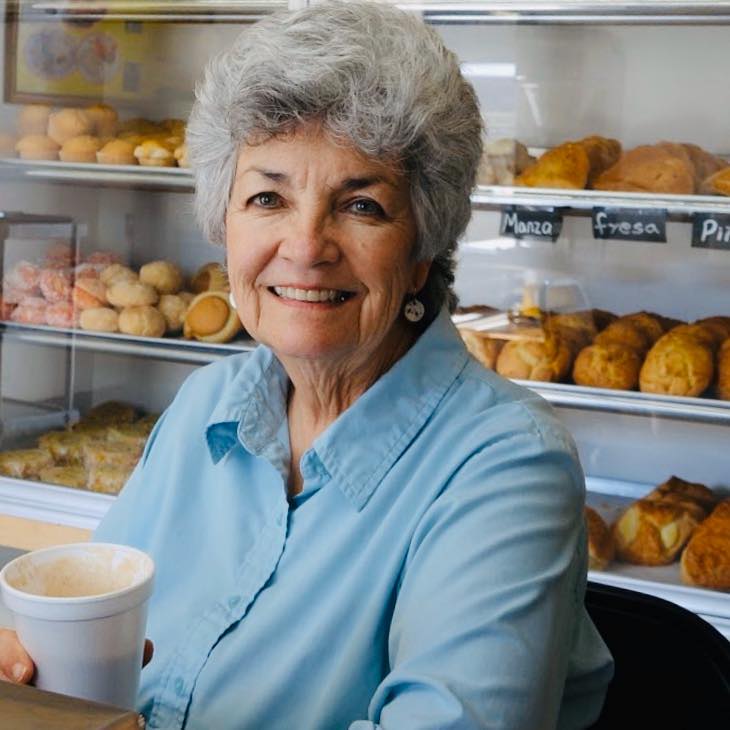 Ventura County Board of Supervisors

After graduating from Loyola School of Law, Carmen began her career in Oxnard as a legal aid attorney in La Colonia, working to protect the health and economic well-being of individuals and families before government and in court. She spent ten years on the Oxnard City Council. She’s been an activist, an Oxnard City councilwoman, and was recently elected to the Ventura County Board of Supervisors. Further, her ancestors founded the City of Los Angeles, and she is the first Latina woman to be elected to the Board of Supervisors in Ventura County. She is an attorney who considers herself a representative of a marginalized community, and a New West Symphony subscriber who loves classical music.