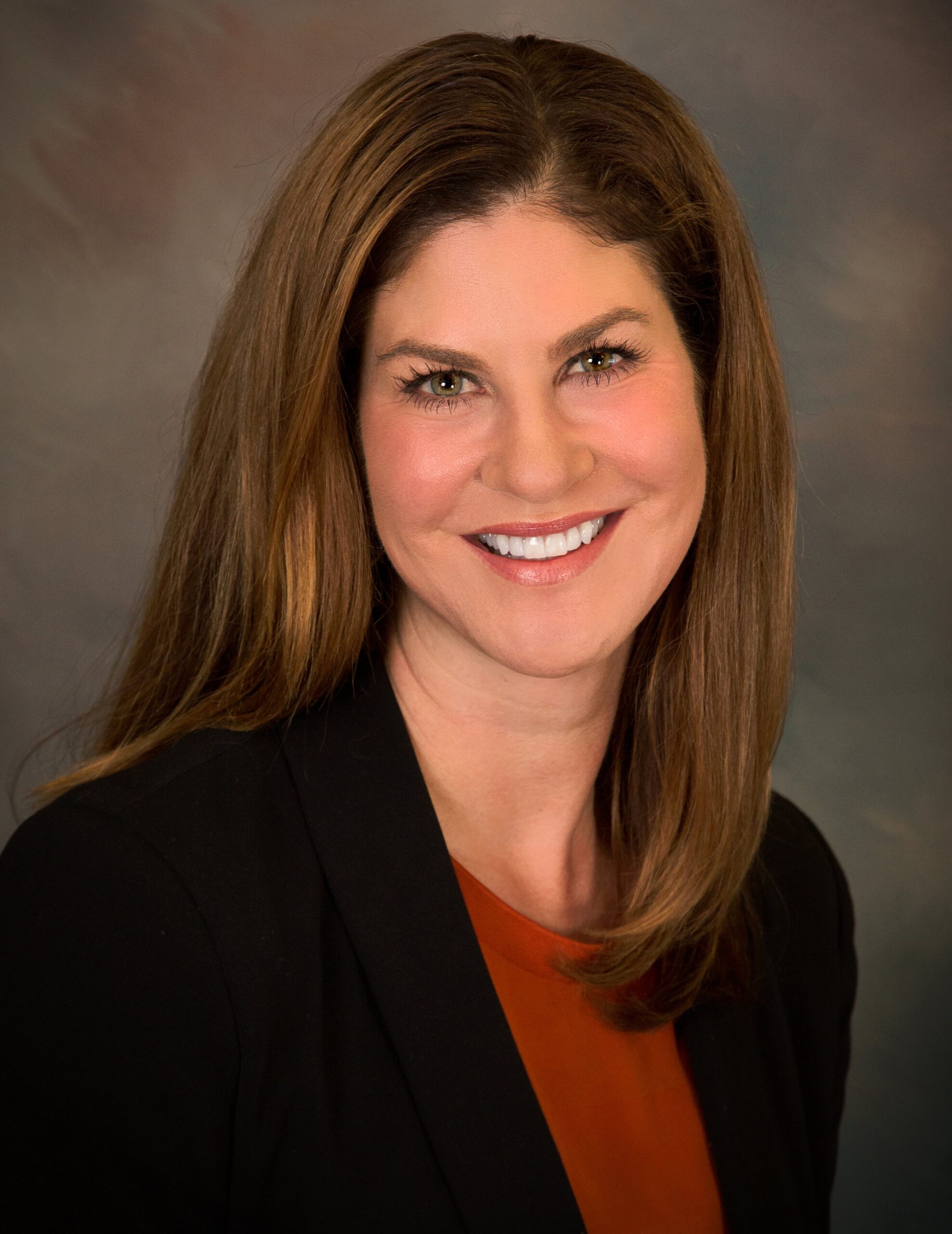 A fifth generation California native, Suzannah Underwood received her BA in Spanish with a concentration in music from Emory University in Atlanta, GA. After graduation, she attended the American Academy of Musical Theatre in New York City before moving on to commercials, film, theatre and eventually finding her love in voice overs. Known for her authoritative yet nonthreatening voice, Suzannah voices many different characters and accents and can voice match different qualities and styles. Suzannah voiced the long-running Rembrandt Tooth Whitening and Emergen C commercials and is currently the voice of Susquehanna Health on the East Coast and Foothill Regional Medical Center on the West Coast. Her favorite role was playing Little Miss Sunshine from the Mr. Men and Little Miss characters. Suzannah graduated from the Western College of Auctioneering in 2019 and World Champion Ringman College in May 2022. She loves helping raise money for non-profit organizations. Represented by the Osbrink Agency, Suzannah resides in Southern California with her husband, 2 sons, and a menagerie of animals.