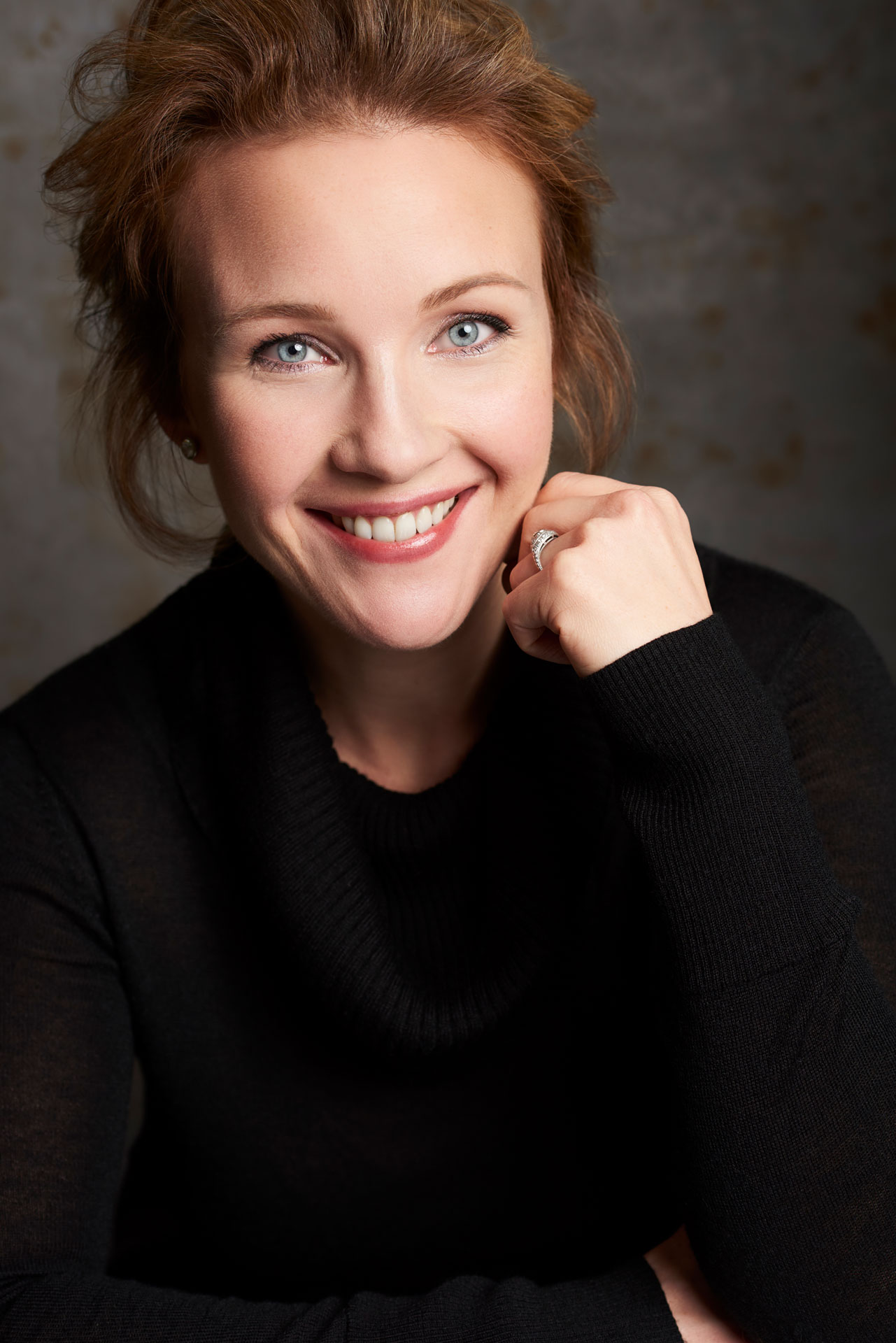 In the 2020-2021 season, Ms. Cooke returns to Dallas Opera as Sylvie in the world premiere of Joby Talbot’s and Gene Scheer’s The Diving Bell and the Butterfly, conducted by Emmanuel Villaume. She was also scheduled to perform at the Metropolitan Opera as Hansel in Hansel and Gretel and San Francisco Opera as Offred in Poul Ruder’s The Handmaid’s Tale.

In concert, she sings Mahler’s Das Lied von der Erde with the Radio Filharmonisch Orkest under the baton of Edo de Waart, Bach’s Mass in B minor with the Orchestre National de France under the direction of Trevor Pinnock, Michael Tilson Thomas’ Rilke Songs with the Los Angeles Philharmonic and Mahler’s Symphony No. 3 with the Minnesota Orchestra and music director Osmo Vänskä. Additionally, she performs a duo recital alongside soprano Susanna Phillips at Friends of Chamber Music in Portland, the Krannert Center for the Performing Arts in Urbana, Illinois, and the Shriver Center in Baltimore.

As a dedicated recitalist, Ms. Cooke was presented by Young Concert Artists in her widely acclaimed New York and Washington debuts at Carnegie’s Zankel Hall and the Kennedy Center. She has also appeared in recital at Alice Tully Hall, The Wigmore Hall, the Kennedy Center and the 92nd St Y. Her recordings can be found on the Hyperion, BIS, Chandos, Naxos, Bridge Records, Yarlung, GPR Records and Sono Luminus labels. Most recently she appears on five recordings including L’enfance du Christ with Sir Andrew Davis and the Melbourne Symphony on Chandos, Bates’ The (R)evolution of Steve Jobs on Pentatone which won the 2019 Grammy Award for Best Opera Recording, Mahler’s 2nd Symphony with Osmo Vänskä and the Minnesota Orchestra on BIS, Michael Tilson Thomas’ Meditations on Rilke with the San Francisco Symphony and Sasha Cooke LIVE a collection of her performances from the Music@Menlo chamber music festival released on their label.