Newcomer’s Guide to the Symphony 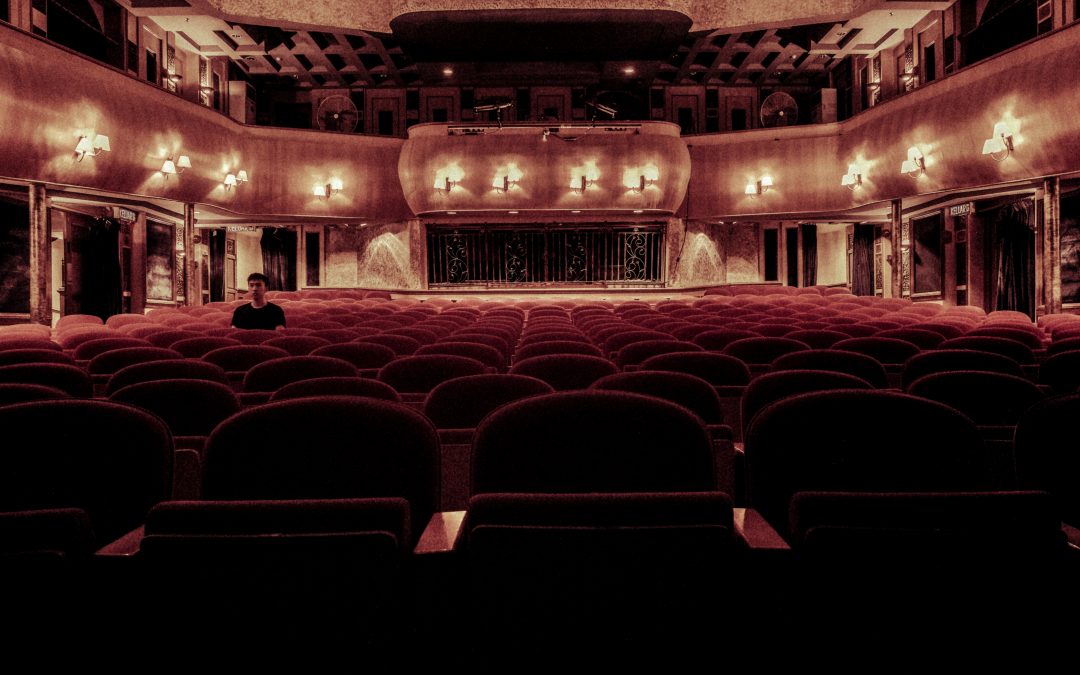 Welcome! We’re so glad you’re here. If this is your first time to one of our concerts or to a live orchestra performance, here are ten tips to enhance your enjoyment of the performance. 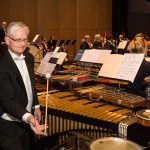