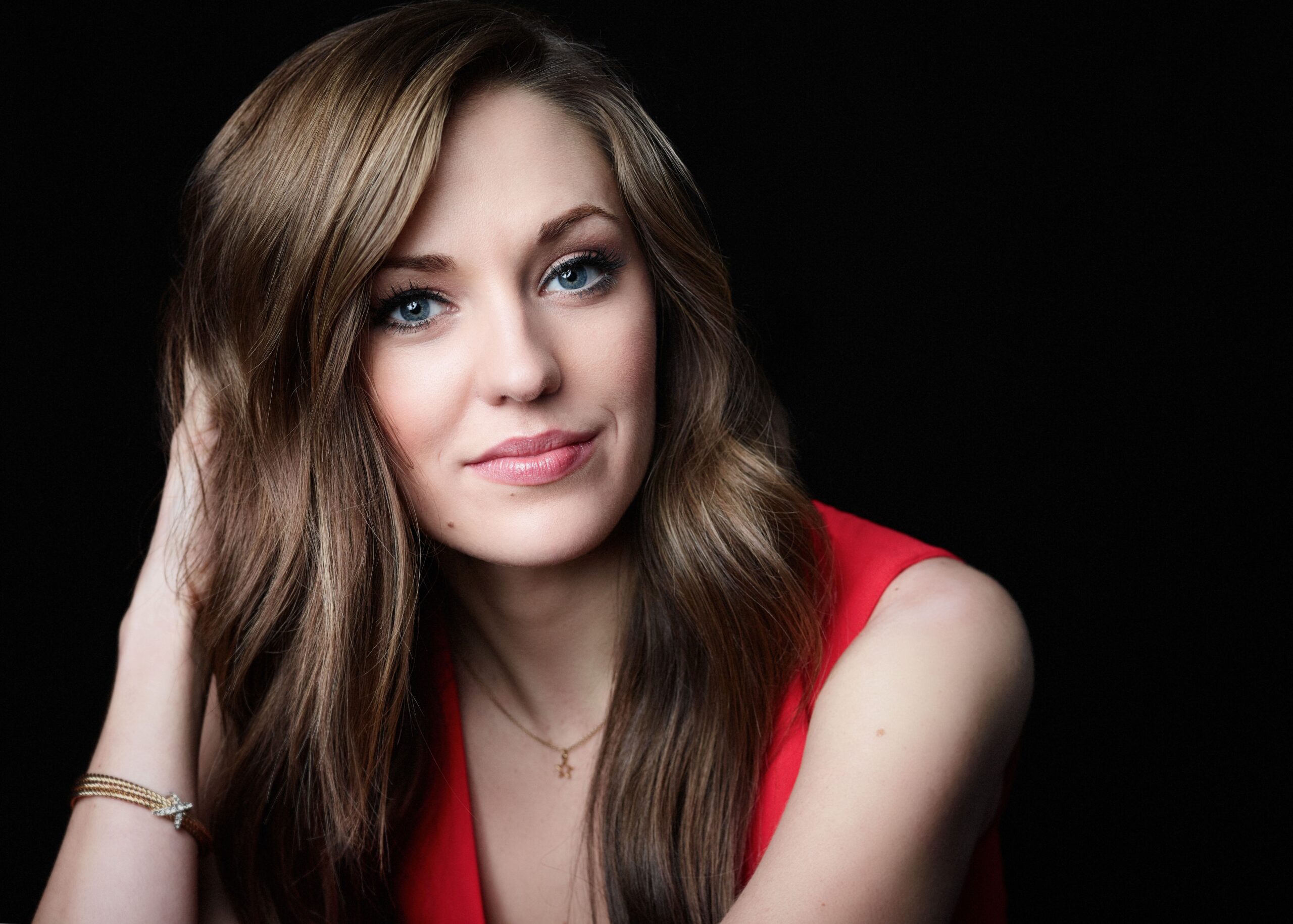 Laura rose to stardom after winning NBC’s reality tv competition “Grease: You’re The One That I Want,” earning her the role of Sandy in the Broadway revival of Grease at the age of 21. She quickly became the go-to ingenue of the Great White Way, starring as Nellie Forbush in South Pacific, Hope Harcourt in Anything Goes, Bonnie Parker in Bonnie & Clyde (Tony-Award nomination), Cinderella in Rodgers & Hammerstein’s Cinderella (Tony-Award nomination), and Julia Trojan in Bandstand, which was professionally filmed and released in movie theaters via Fathom Events. Osnes has charmed audiences across the nation in ve Hallmark Channel original movies, Christmas In Tahoe (2021), Raise A Glass To Love (2021), One Royal Holiday (2020), A Homecoming For The Holidays (2019), and In The Key Of Love (2019). She has also been seen on television in Fosse/Verdon (F/X), Dynasty (CW), and Elementary (CBS). Her crystal clear and powerful soprano voice regularly graces symphony halls and cabaret venues around the globe, including filmed performances with the Mormon Tabernacle Choir, Live from Lincoln Center (PBS), A Capitol Fourth (PBS), and The Kennedy Center Honors (CBS). Laura co-created and co-produces Disney’s PRINCESS: The Concert, currently on tour across America, and she loves investing in the next generation by offering masterclasses and private coaching. In addition to hearing her voice on several original Broadway cast recordings, Laura has two solo albums, Dream A Little Dream and If I Tell You. In October of 2022, Laura showcases another side to her artistry with the release of On The Other Side; her debut EP in the singer-songwriter/Americana genres.