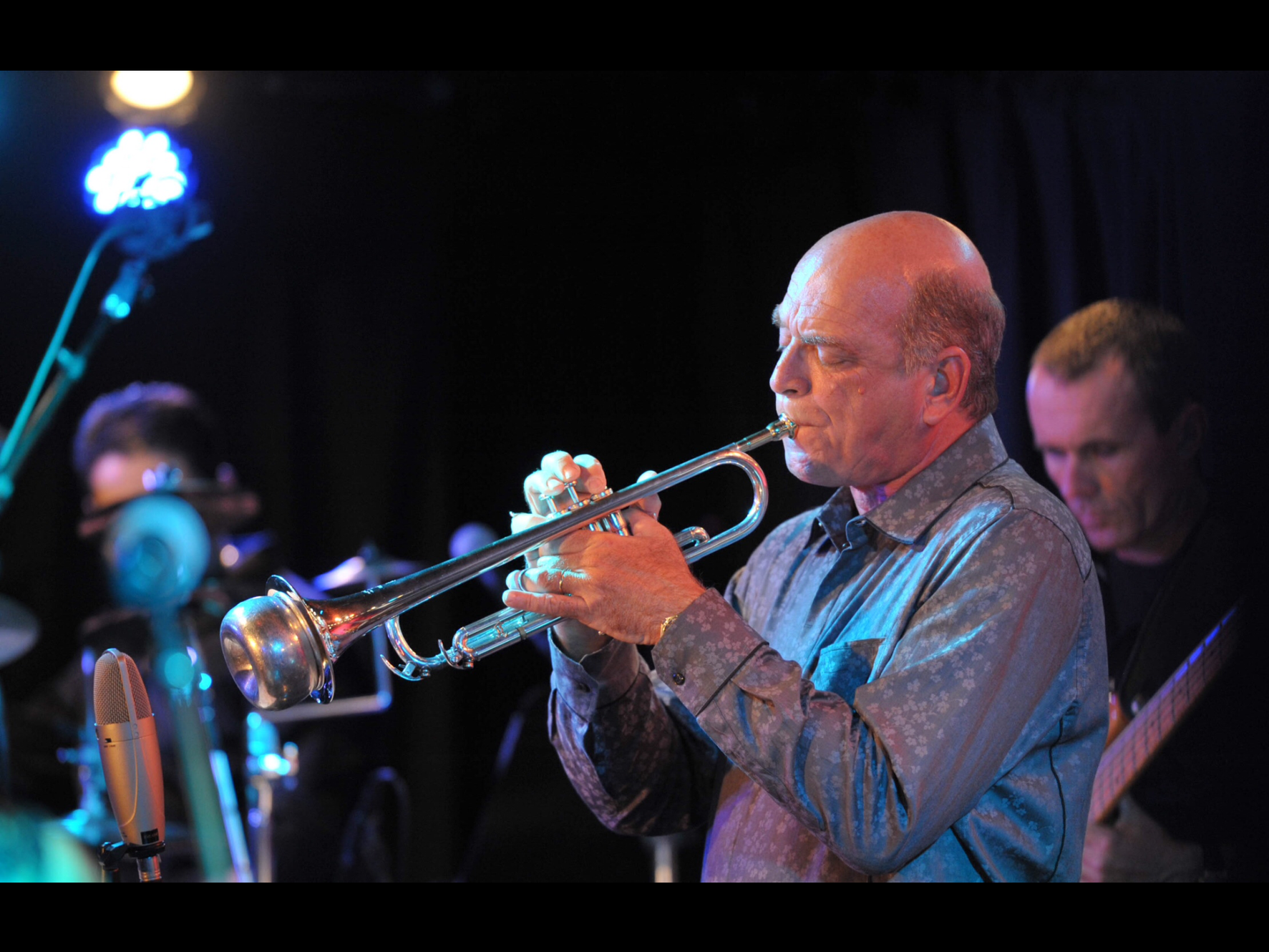 Music to My Ears – Science of Sound

James Grinta holds a Master’s Degree in trumpet performance from the Dana School of Music. His studies with Mr. Esotto Pellegrini encompassed a wide range of musical styles. He has performed and recorded in all types of musical settings, from symphony orchestras to jazz and rock groups, solo recitals and big bands.

James is the principal trumpet player with the New West Symphony Orchestra in the Los Angeles area. He spent three and a half years in Mexico City as principal trumpet with the Mexico City Philharmonic, as well as the Orquesta Filarmónica de la Universidad Nacional Autónoma de México, and as trumpet soloist with the Música Pro Arte Chamber Orchestra. There he participated in the recording of a number of albums for EMI Angel, one of which features him as soloist on Aaron Copland’s Quiet City.

James currently resides in Los Angeles, where he has been performing with the New West Symphony, Santa Barbara Symphony, Pasadena, Long Beach, and Redlands Symphonies, as well as backing up Andrea Bocelli in his western U.S. concerts for the last 13 years, most recently in Las Vegas, Phoenix, San Diego, and Los Angeles. James is a busy freelancer and can be heard on recordings for motion picture and television soundtracks such as Star Wars: The Rise of Skywalker, Lady and the Tramp, X-Men Days of Future Past,  Despicable Me 2,  A Million Ways to Die in the West, Maze Runner, Star Trek Voyager, and more.  In live performances, he has appeared on stage backing such artists as Brian Wilson, The Moody Blues, Garth Brooks, Christina Aguilera, Itzhak Perlman, Chick Corea, Danny Elfman and others.  James was the principal trumpet player in the prestigious Pageant of the Masters Orchestra in Laguna Beach, California for 20 years. He performed with the iconic Disneyland Band and other Disneyland groups for 18 years. He also maintains a flourishing private teaching practice.