Is Jacob Collier our century’s Beethoven? 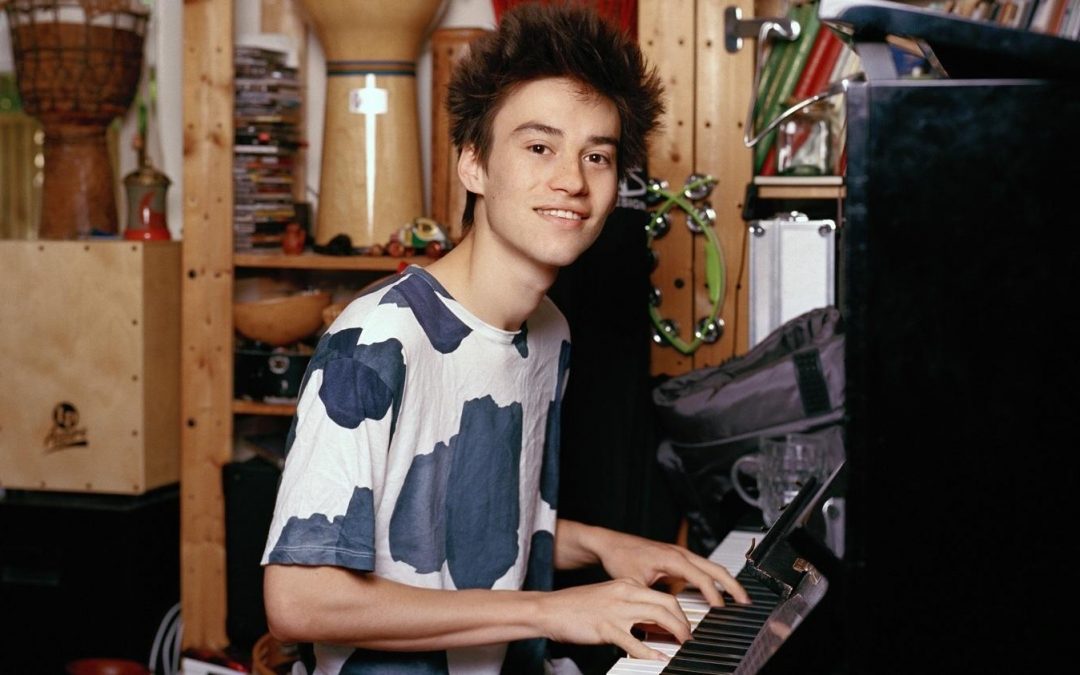 Jacob Collier, 23-year-old vocalist and multi-instrumentalist from London, has taken music by storm in recent years with his radical jazz reharmonizations and other-worldly music theorization.

Known for his “Super-Ultra-Hyper-Mega-Meta-Lydian” scale and extensive use of negative harmony, Collier is at the forefront of music theory, and is applying it in his compositions.

For example, listen to how he creatively uses just intonation and manipulates note tuning in his a cappella rendition of “In The Bleak Midwinter.”

And just get a taste of his style, with his adventurous and colorful recreation of the classic theme to “The Flintstones.”

And marvel at his virtuosic live performances, a one-of-a-kind one-man-show, rife with on-the-spot improvisation.

If you do consider yourself a music theory nerd, feel free to geek out to this fascinating interview with Collier, augmented with diagrams and sound examples by master transcriber June Lee.

It begs the question – like the legendary 19th-century composer who revolutionized music before him – is Collier the 21st century’s Beethoven?

Join us THIS Thursday January 26th, 2023 at Univer

As we honor the legacy of Dr. Martin Luther King,

You Are Cordially Invited to Meet the Artists! Jan

THIS DAY IN MUSIC, January 8th, A day of debuts:

Happy New Year! Wishing you and your family a joyf

Many thanks to our gracious donors! Individuals, l