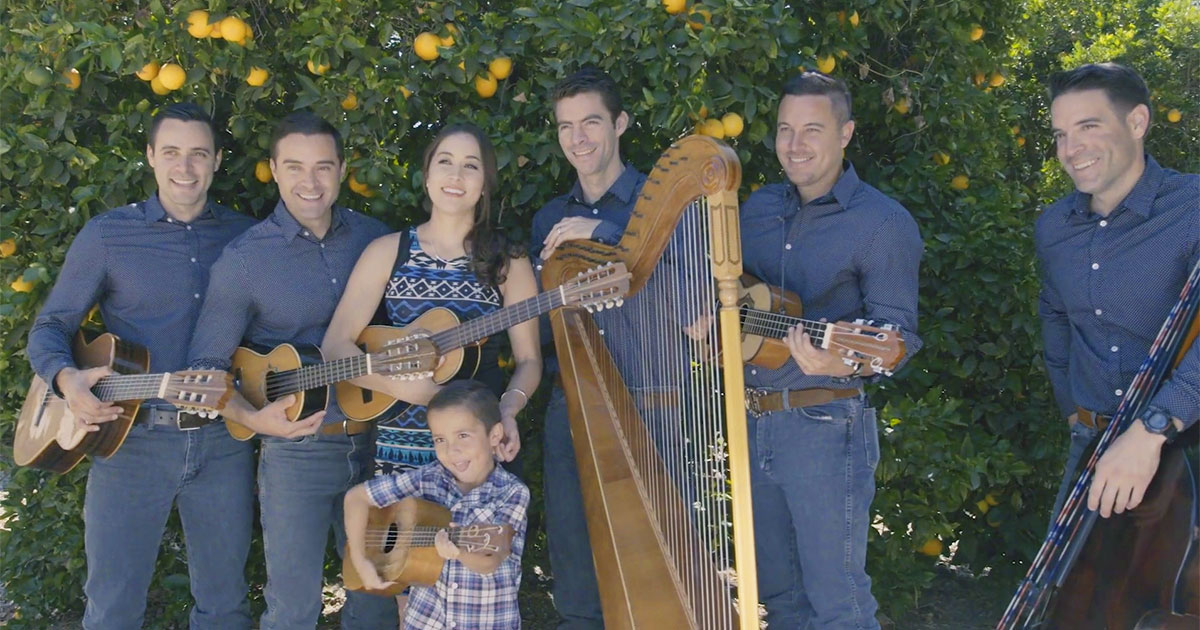 United by blood and through music, Hermanos Herrera is a musical group consisting of five brothers and their younger sister. The group
plays various styles of traditional Mexican music
such as Son Huasteco, Son Jarocho, and musica Norteña. They perform with an aggressive and energetic style that is both passionate and exhilarating.

Hermanos Herrera have nine recordings under the Sonbros Record label and a 2017 release under Smithsonian Folkways Recordings. In 2009 the group was awarded the most prestigious recognition, “Sol Poniente” Lifetime Achievement Award in Veracruz, Mexico for their work as ambassadors of the Son Huasteco genre.

Performers for Masters of Melody Concert: