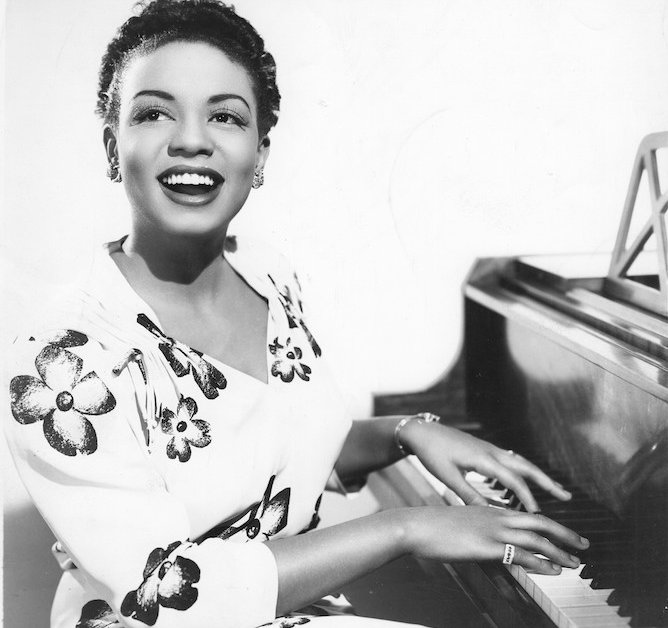 Hazel Dorothy Scott (June 11, 1920-October 2, 1981) was a Trinidadian-born jazz and classical pianist, singer, and actor. She was a critically acclaimed performing artist and an outspoken critic of racial discrimination and segregation. She used her influence to improve the representation of Black Americans in film. Scott had long been committed to civil rights, particularly in Hollywood. She refused to take roles in Hollywood that cast her as a “singing maid.”

Born in Port of Spain, Trinidad and Tobago, Hazel Dorothy Scott was the only child of R. Thomas Scott, a West African scholar from Liverpool, England, and Alma Long Scott, a classically trained pianist, and music teacher. Scott moved to New York City with her mother at the age of four and was considered a child musical prodigy, receiving scholarships to study at the Juilliard School when she was eight. She was prominent as a jazz singer throughout the 1930s and 1940s. In 1950, she became the first Black American to host her own TV show, The Hazel Scott Show. Her career in America faltered after she testified before the House Un-American Activities Committee in 1950 during the McCarthy era. Scott subsequently moved to Paris in 1957 and began performing in Europe, not returning to the United States until 1967.