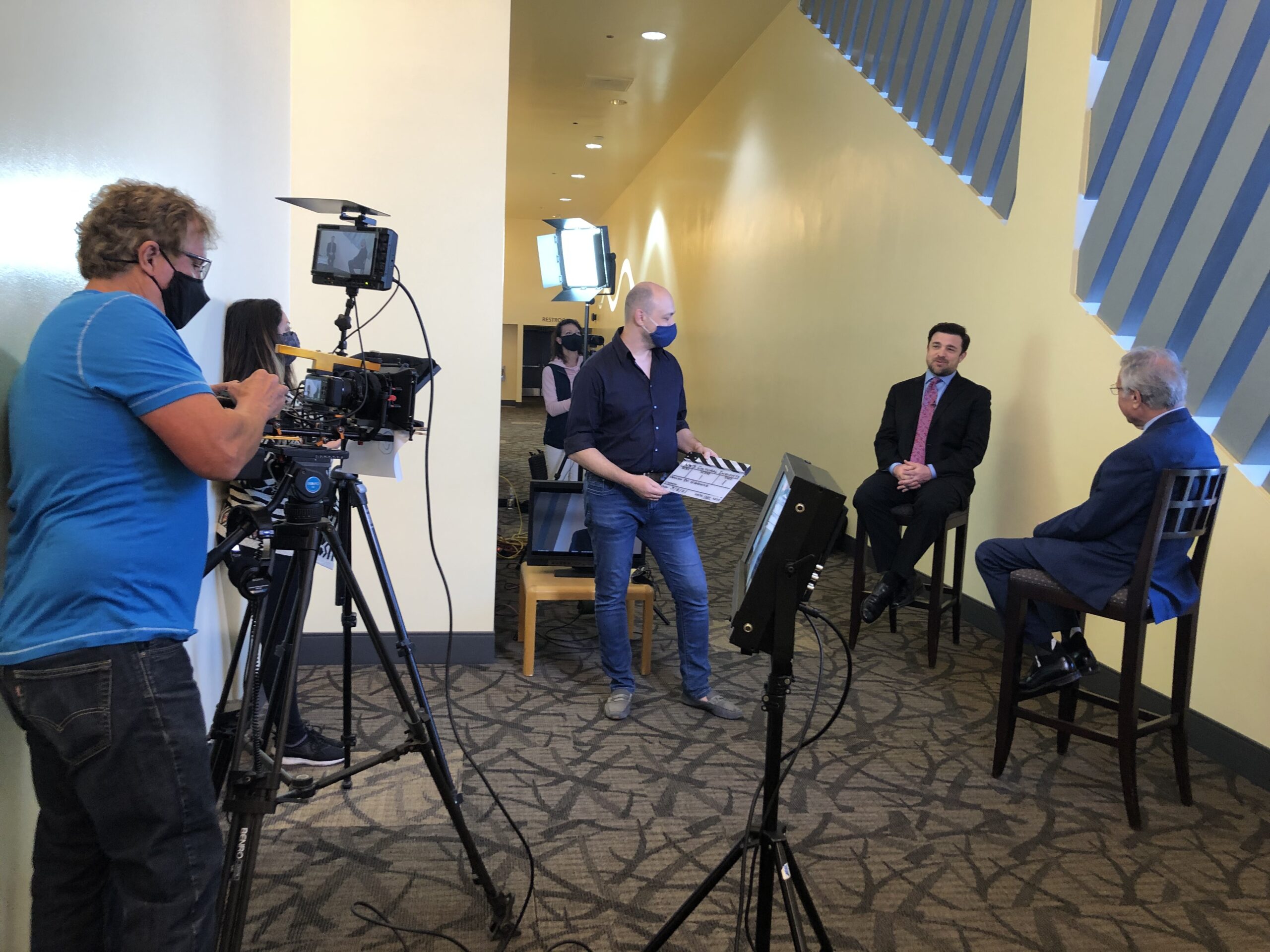 For 19 years Ahmad Karimi-Hakkak was professor of Persian language and literature and Iranian culture and civilization at the University of Washington. He has studied in Iran and the United States, receiving his Ph.D. in comparative literature from Rutgers University in 1979, and has taught English and comparative literature and translation studies, as well as classical and modern Persian literature at the University of Tehran, Rutgers University, Columbia University, and the University of Texas. Professor Karimi-Hakkak is the author of 19 books and over 100 major scholarly articles. He has contributed articles on Iran and Persian literature to many reference works, including The Encyclopedia Britannica, The Encyclopaedia Iranica, and The Encyclopedia of Translation Studies. His works have been translated into French, Dutch, Spanish, Russian, Greek, Arabic, Japanese, and Persian. He has won numerous awards and honors, and has served as president of the International Society for Iranian Studies and several other professional academic organizations. Ahmad Karimi-Hakkak is married and has two sons, Kusha Karimi and Kia Karimi.