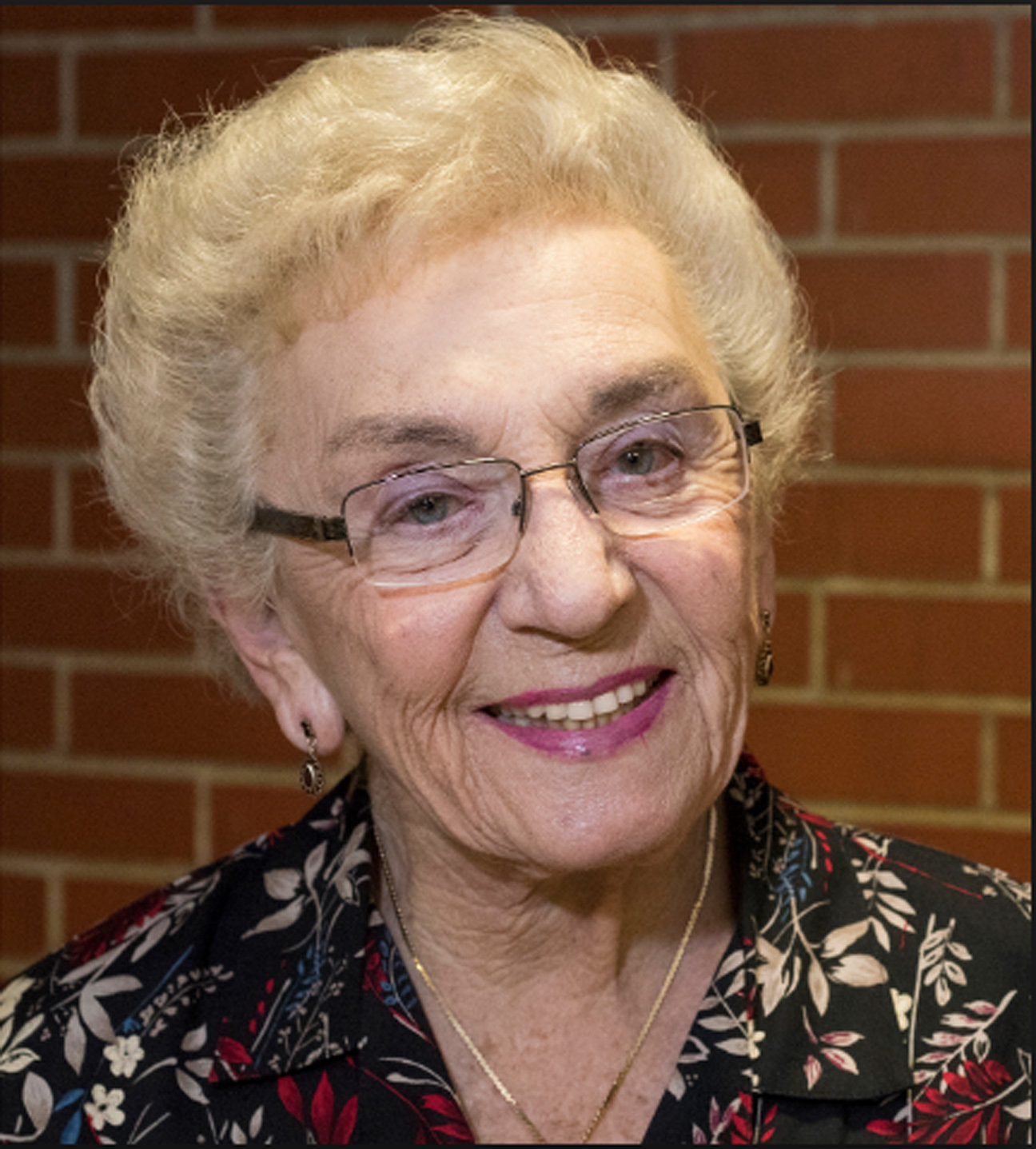 Celina Biniaz was born in Krakow, Poland on May 28 1931. She is one of the last living survivors of Schindler’s List – the list of 1098 Jewish men, women and children who, more than 75 years ago, were saved from the Nazis and the Holocaust largely due to the humanity of Oskar Schindler. This story was captured in Tom Keneally’s 1982 Booker Prize winning book, Schindler’s Ark. In 1993, Steve Spielberg captured the story in the award-winning movie, Schindler’s List. In Celina’s own words … Oscar Schindler saved her life, and Steven Spielberg, who directed the 8-time Oscar Award Winning movie, gave her a voice.