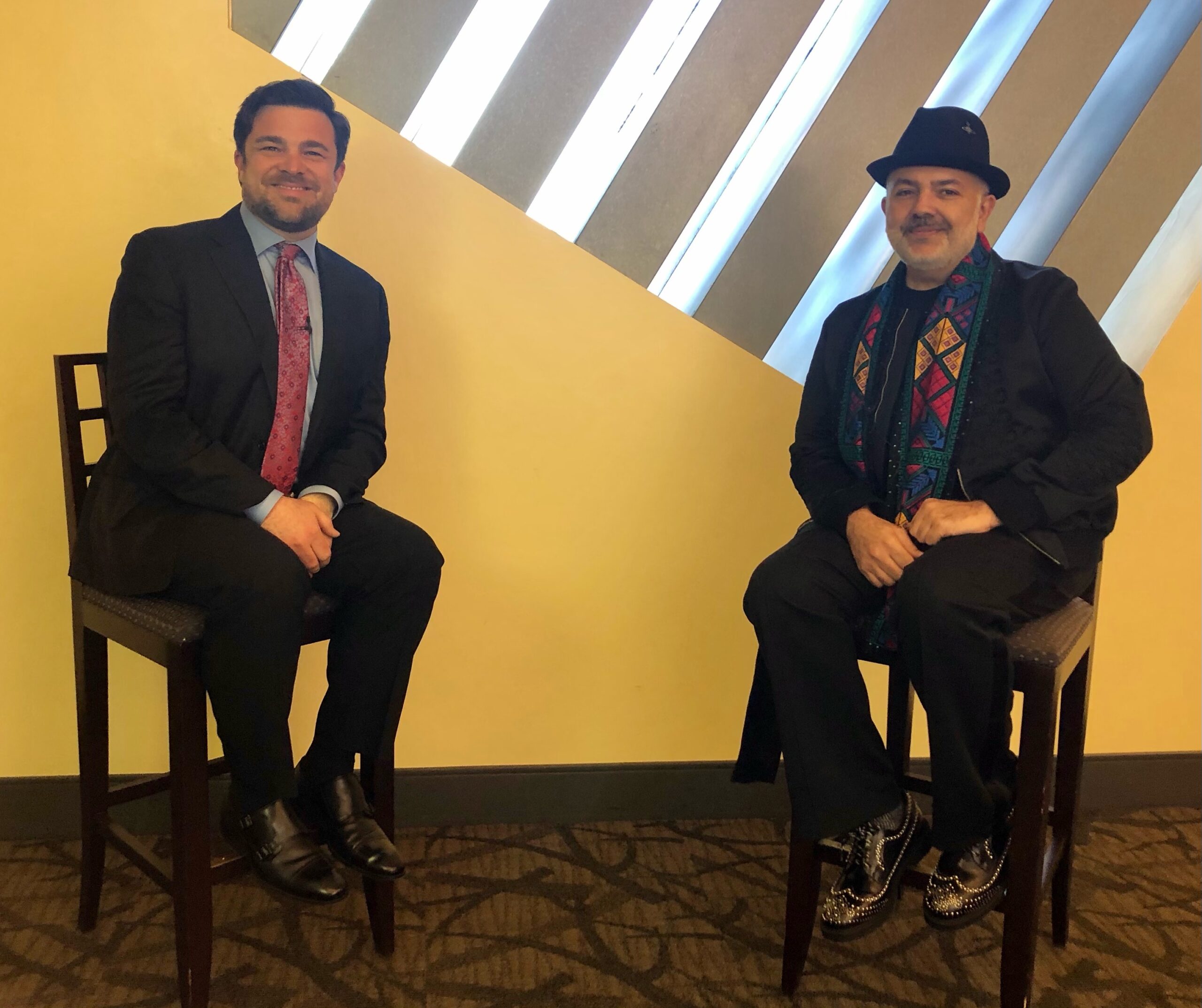 Alireza Ardekani is Executive Director of Farhang Foundation and has over two decades of experience specializing in marketing strategy, partnership development, project management and digital promotion with some of the world’s most iconic global brands including Walt Disney Studios, Disney Channel, Miramax Films and NBC Entertainment. He has overseen and launched several successful multi-million dollar projects and services including worldwide marketing campaigns, television networks and digital platforms.

Alireza was born in Tehran, Iran and grew up in Lausanne, Switzerland. He is fluent in Persian, French and English, and is an avid world traveler with a global understanding and appreciation for art, design, entertainment, and culture.